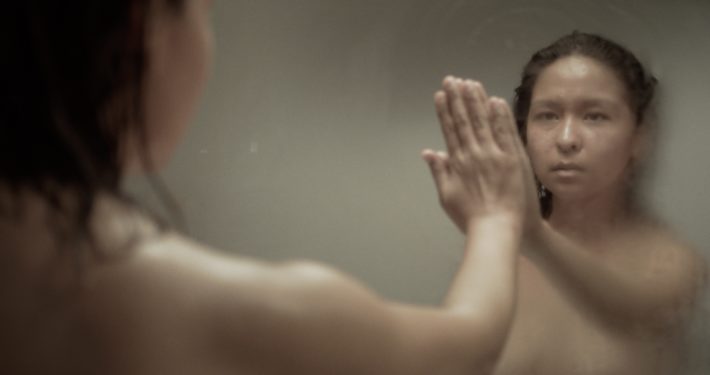 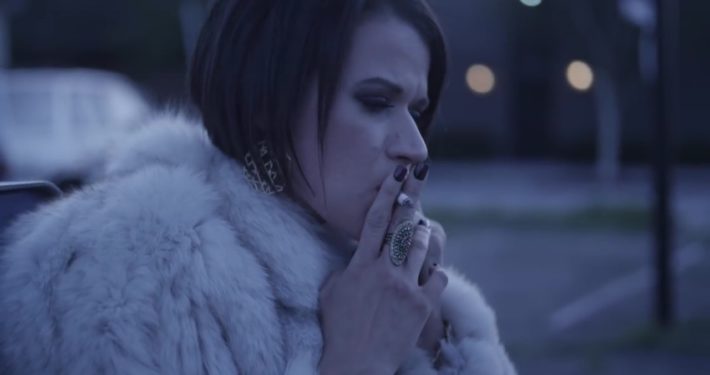 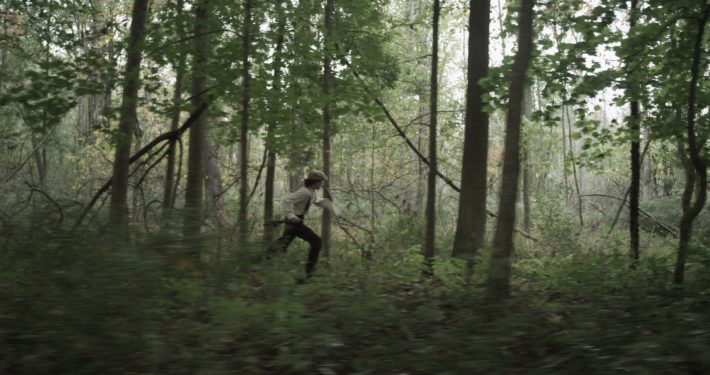 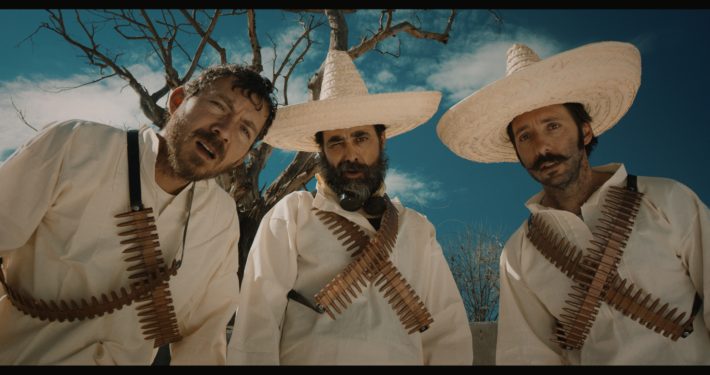 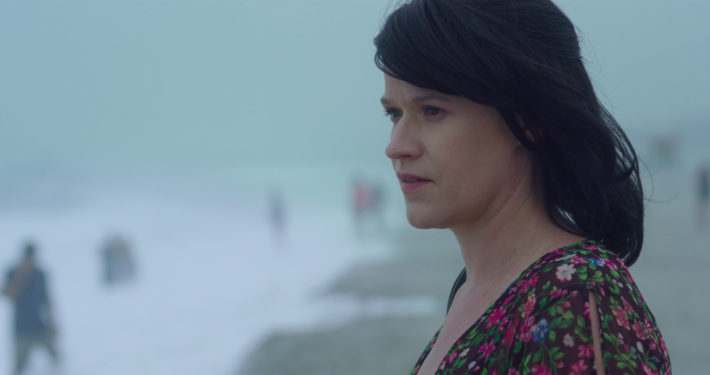 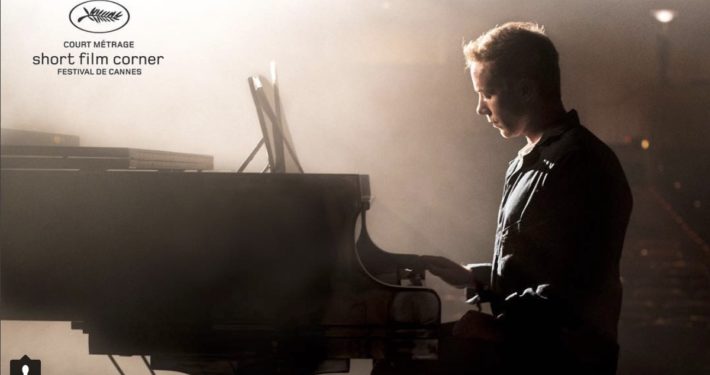 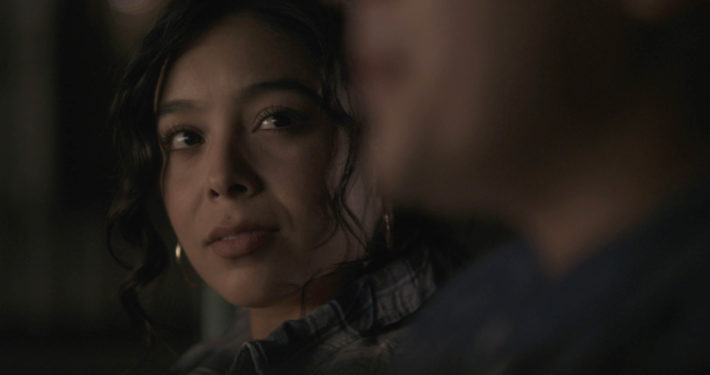 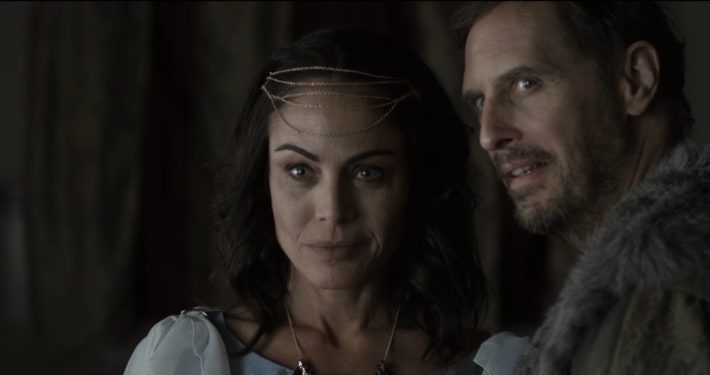 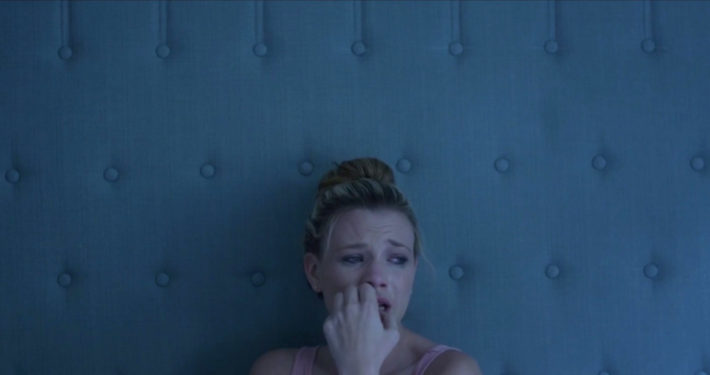 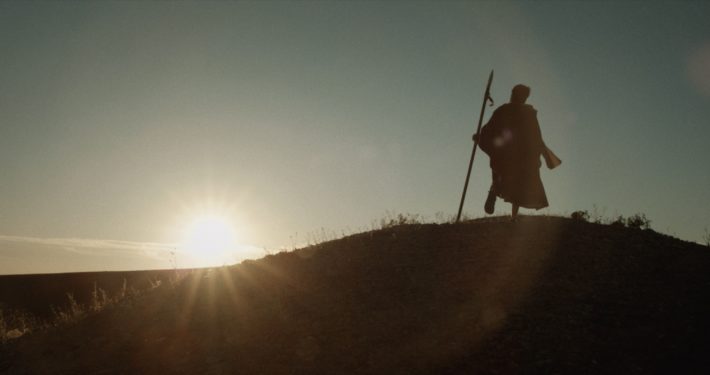 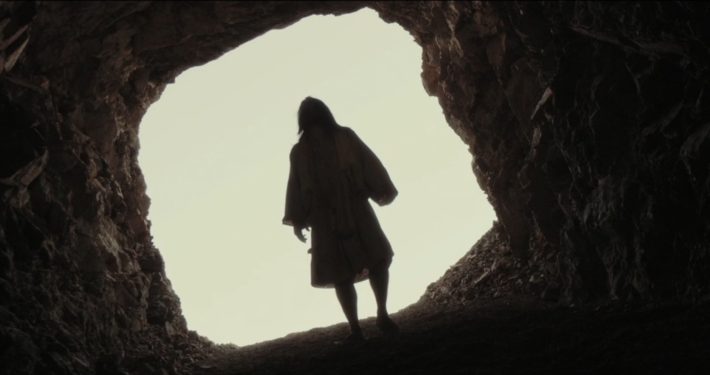 is a Los Angeles San Diego based Director of Photography.  He specializes filming commercials, films, documentaries, and live events.  He has worked with many different clients and production companies ranging from clients such as walmart, Chrysler, general mills, among others.  In addition, he owns and operates his own bussiness in Los Angeles.  Funsize rentals is a grip and lighting rental company specializing in lower budget projects. He also owns and has access to a wide range of cameras and lenses, ranging from Red to Arri digital cinema cameras as well as grip and lighting equipment.

Jesse Aragon’s projects include work on narrative feature films.  He has photographed features in multiple states in the US and has also done work over seas.  Projects include Ghostline, 40 Nights, Heavenly Deposit, among others.  His work has also been recognized earning a best cinematography nomination for his work on the short film Go out in Violet Waters.   Other projects include Ramona, Pretty Boy, Disinfection, and others.  Many of these have been awarded multiple awards and recognized in mutiple film festivals. La Ramona was nominated for the Ariel for best live action short film.

Find a director of photography

Director of Photography for hire in Los Angeles San Diego.

A visual essay on spectacular cinematography

Jesse Aragon also provides rentals in the los angeles area.  These include cinema cameras such as the red epic, as well as lighting and grip equipment.  Camera accessories are also available such as a wireless follow focus, wireless teradek video transmission, and camera support gear to provide assistance to any production.

His Lighting and grip rentals include kino flo’s, HMI arri m18, tungsten fresnels, and c-stands and a variety of grip equipment.

Funsize is a LA based company established in 2017 to provide lighting and grip needs to the los angeles area.  The company owns a 3 ton grip truck fitted with all of the lighting and grip requirements for a small to mid-size production.  Please contact for rental inquiries. 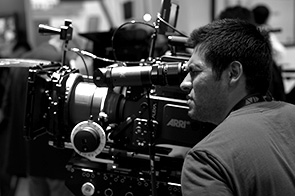 Looking for a DP

DP for Hire in Los angeles or southern california, worldwide.